Looking for an egg donor 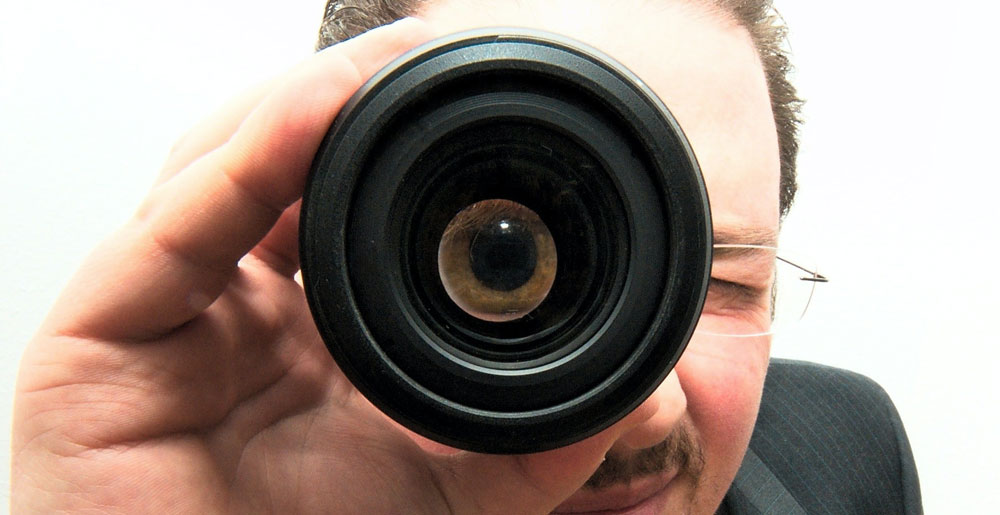 We have never had to look for an egg donor before so we didn’t know what to focus on initially, but we found it to be an interesting experience. Looking for an egg donor could be like a beauty pageant and you are the judge, or it could be like a matching of physical appearance to one or both of the Intended Parents (IPs). As our chosen egg donor agency is based in Canada, we have more Canadian egg donors, less international ones. I have to add that egg donation is mostly anonymous and is altruistic. These wonderful women do it for the love of it, out of their own beautiful heart. They only get reimbursed for their expenses. No compensation for egg donation.

The way we did it was that we decided on what physical appearance we would like the egg donor to have:

All the donors on the database had no name. They were all numbered. Very impersonal, but I guess it is to make it impersonal for you to be able to focus on them and their background rather than the name. And also, they are anonymous donors, so we are not really meant to know their names. After shortlisting a handful of egg donors on the Egg Helpers website, we went back into each of them and started looking at their physical traits, characteristics and medical history of herself and her family. We have to admit that there are some egg donors that has some medical history that we had to decide if that they are something that is okay to be passed on to the child genetically.

We did find one egg donor that looks so good on paper and in the photograph. She matched all our traits including academic, hobbies, sports, and interests. She was too good to be true! We put her forward as our preferred and but asked the question about who she would like to work with. The reason for this is because in her profile she selected almost every type of couples that she doesn’t want to work with, but she also selected ‘Open to All’. Confusing. Anyway, the agency went back to the egg donor and confirmed that she didn’t want to work with same-sex couples, inter-racial couples (straight or same-sex), etc. She only wants to donate her eggs to heterosexual couples that are not inter-racial. We found that narrow-minded and also borderline racist. It was her choice anyway. It’s her eggs so she can choose who they go to.

The friendly staff at Egg Helpers then told us not to lose hope as there are always new donors coming on board, and also advised us to look at those who are also ‘on-hold’ as they could be ‘released’ soon. Egg donors who are ‘on-hold’ mean that they could have been chosen and are in the process of donating eggs. They could be at the beginning or the end of the egg donation process. Because of what the agency said, we started to look at all the egg donors on their database. Page after page, we see the ones that we like but are ‘on hold’ but we shortlist them as well. All of the new shortlisted donors happen to be ‘on-hold’, we were losing hope as we went along… and then we landed on the last page of the database. There we saw a beautiful girl whom we instantly liked and she was listed as ‘available’! Our first thought was “I wonder why she is not ‘on-hold’. I wonder what is wrong with her.” We looked deeper into her background, traits and medical history and found that there was nothing wrong with this donor! She even is happy donating to a same-sex couple! We immediately contacted the agency and told them that we want to lock her in and also asked why she is still ‘available’.

Egg Helpers came back to us the next morning and told us that she was, in fact, new to their database and is eager to get started! We loved the sound of her so we quickly paid for the agency fees and locked her in!

We found an egg donor! Woohoo! 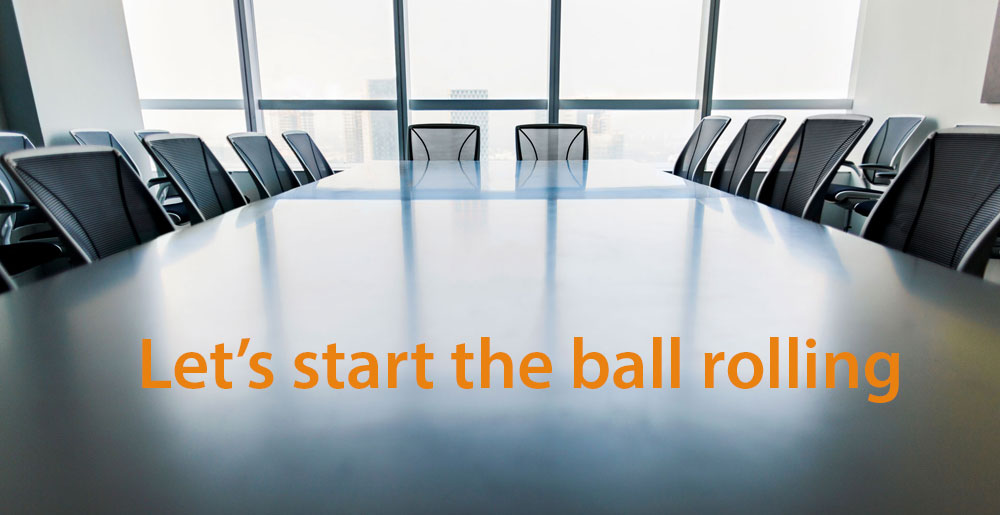 Met with Families Through Surrogacy 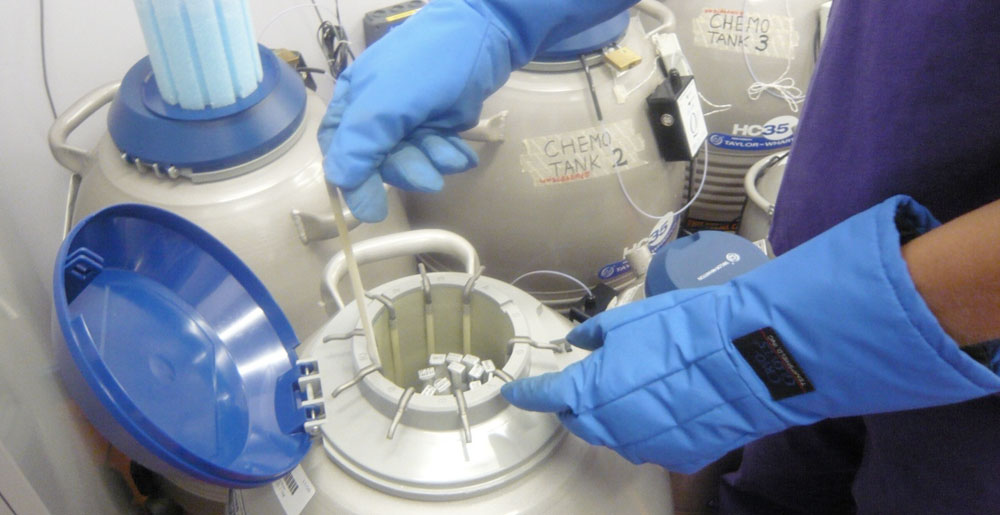 Our boys have arrived safely! 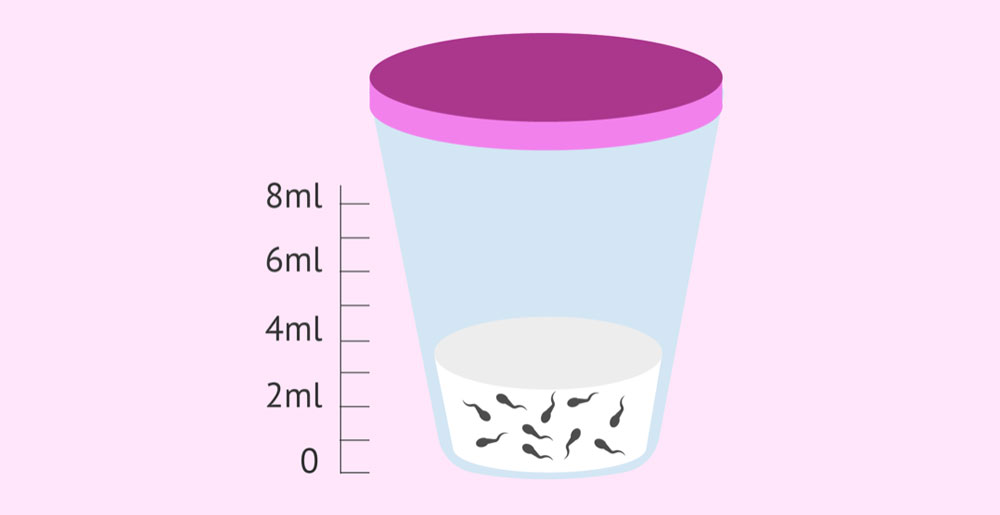