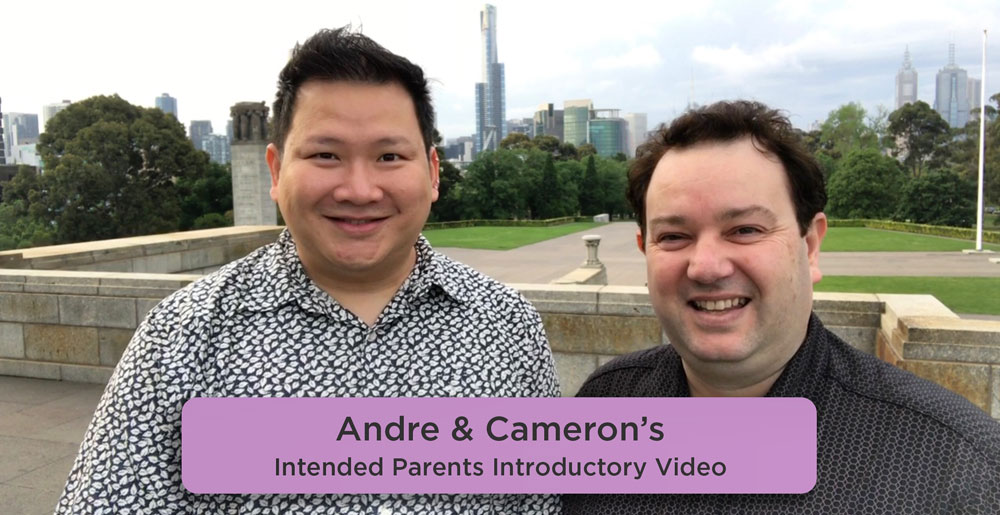 Nope, we didn’t settle for ‘basic’

After having to let go of our first surrogate in August 2017, our surrogacy agency, Canadian Fertility Consulting (CFC), advised us to update our Intended Parents’ profile bio but creating a PowerPoint presentation slides with a bit of information including pictures, and an introductory video of us. The agency said that potential surrogates like to see and listen to Intended Parents before they decide to pick them. Fair enough, a video is one of the best ways to see how we would speak or interact with each other. It will also be able to show enthusiasm and desires well. We can show so much more than potential surrogates seeing two head shots of us and reading answers to questions on several pages on a PDF document.

After we dropped our first surrogate, CFC gave us a couple of examples of PowerPoint slides that were exported into PDFs, and also one video example. I can’t show you the examples of the slides as they are not publicly shown. As for the video example, I can show it to you as it is on Facebook and it is publicly accessible. Here is the video.

After seeing that video, we thought, “Sure, we can do that, and all we have to do is to just stand in front of the camera and talk!” That thought pretty much disappeared as I wanted to stand out. I wanted to us to show our creativity, our humour, our life, our charm – all within a few minutes! I started to plan how the video should go, and what topics we should cover. That basic video evolved into something much bigger than we thought.

While we were in Singapore in August 2017, we figured that we should film ourselves talking about Singapore and a bit about our work. If we don’t use it, it is fine – at least we have some footage should we decide to use it.

Due to us being so busy, we have not found much time to do anything surrogacy-related until late October, to look for a new egg donor, and after we found one, we knew the ‘big one’ had to be tackled. First, we got the Powerport Presentation out of the way. That was simple and straightforward. We had so much we wanted to show, but had to choose a good handful of pictures to showcase.

After we got that done, we started to think where we can film. So happen we had a Sydney trip in late October, so we had some filming done there as well, and the final recordings were done in a couple of locations in Melbourne. It was fun carrying around our DJI Osmo Mobile paired with my iPhone 7Plus, we got all the footage we needed. Of course, we had so many retakes. Filming outdoors can be challenging as we couldn’t get people to stop walking into the shot, or stop the dark clouds from coming our way, or add clouds in the sky to soften the harsh lighting of the sun. We had so much fun though.

Finally got our final edit done and we were and are still so proud of it. We sent it to CFC and all their staff viewed it and loved it – and asked if our video can be used as a good example for future Intended Parents. We couldn’t say no! We were stoked! We have never done anything like this before, and we felt we did well! Our efforts paid off! …hold on… not yet… our efforts will only be paid off if we get a surrogate quickly through the video.

May I present – our Introductory Video: 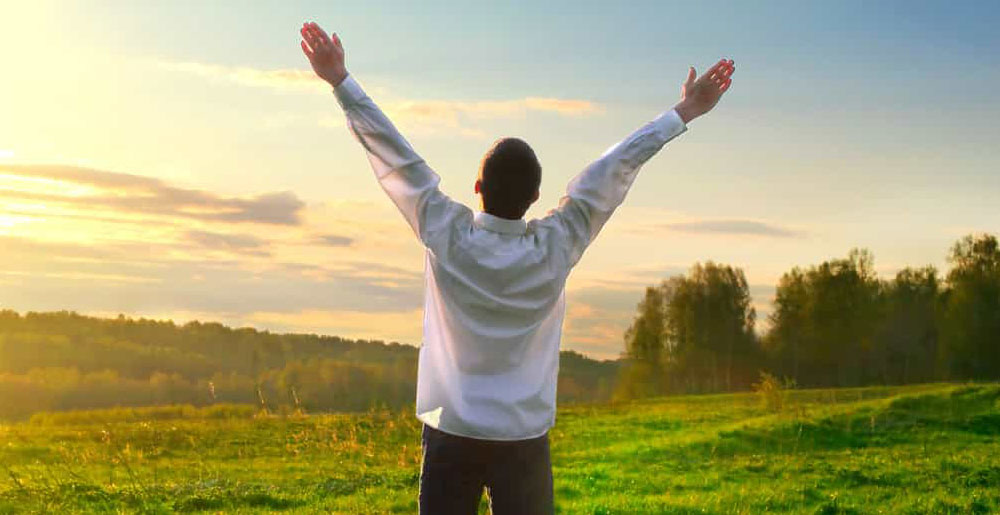 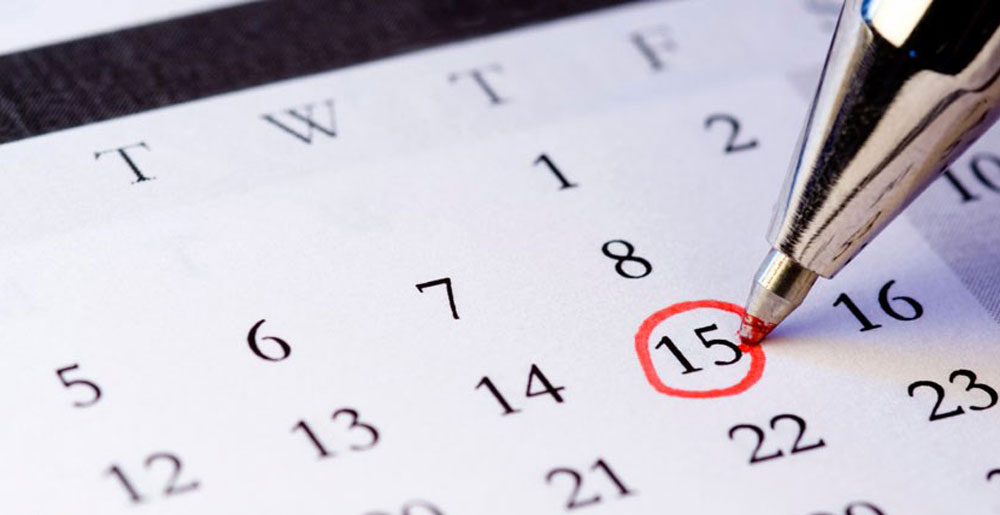 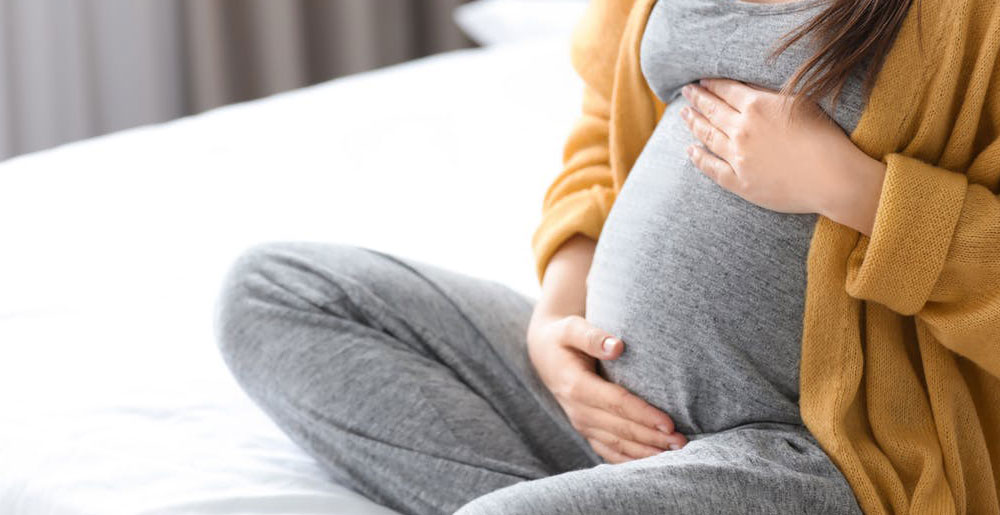 Getting to know our new surrogate