An Evening with Chef Nobu and his Global Team 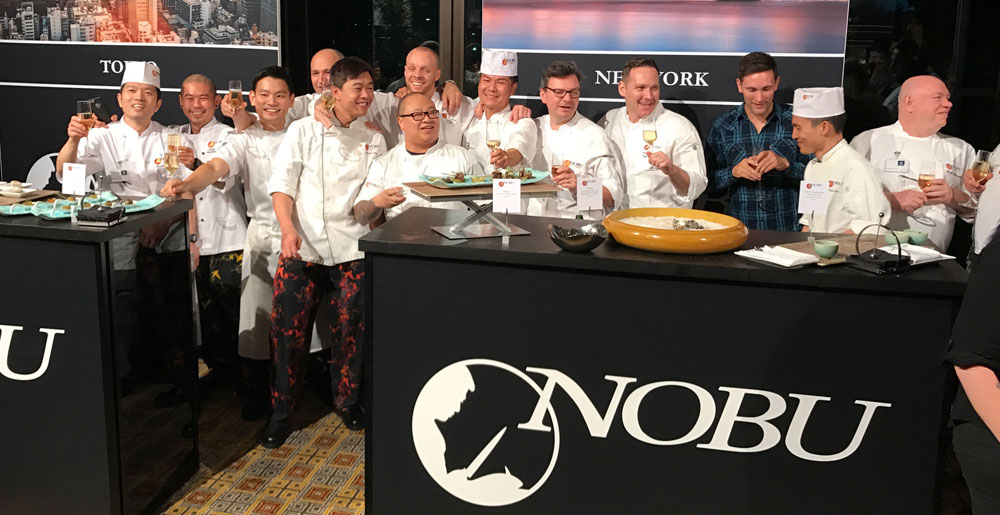 On Thursday 16 March 2017, for the first time ever, head chefs from 11 selected Nobu restaurants around the world gathered in one space to present us with three Nobu canapés that they do in their respective countries. Free flowing drinks including top quality Sake, Veuve Clicquot champagne and Yesai No Hanna (our favourite Nobu cocktail, and also the top-selling cocktail in Nobu Melbourne) throughout the event. Even Chef Nobu (Nobu San) was running around and being the jolly man he is, speaking to people and taking pictures when requested.

We went from booth to booth and tried everything. It was like a buffet of top quality Japanese food prepared by top Japanese chefs, accompanied by top Japanese Saké! Initially, we sat at the table and went to and fro the booths but for each booth, we had to make three trips, and as the crowd gathered, it became more difficult to move. So we decided to physically be there at the booth to eat, just like everyone else. Sometimes the food went faster than it was placed on the booth, and sometimes, we had to wait for a few minutes for the chefs to display their food, which was fine as there were plenty of choices around us and we also used that few minutes as a break from eating and just take in the sights, sounds and smells in the room.

The funniest thing that happened in the room was not about the food nor the chefs, and definitely not Nobu San. It was more the people. You could see many different types of people there. Many were well dressed, but some just looked like they were heading out to the cinemas. As we were at the Nobu Manila’s booth, we overheard a woman (in her late 20s or early 30s) exclaiming loudly to her friend behind us “Manila? Where the fuck is Manila?!”. You won’t imagine the immediate look Cam and I gave each other. Can’t wait for her to go to go over to the Nobu Doha’s booth and say the same thing – she might have thought Doha was a part of China, along with Kuala Lumpur! Hahaha. Then towards the end of the night, there was a drunk Asian Woman (in her 20’s) who kept going up to Nobu San and asking him to dance with her. She kept stumbling in her heels and her body-hugging butt-high dress. She kept interrupting the conversations that Nobu San was having with other people including his right-hand man and his investors. That woman’s boyfriend had to apologise to Nobu San. She was an embarrassment. TAXI!!!

Overall, it was one of the best experiences we have ever done, food wise! It was a full day of Nobu food. We had the ‘A World of Nobu – Master Class‘ that afternoon and then ended the day with this. We were in heaven. Read more about our experience at the Master Class here. 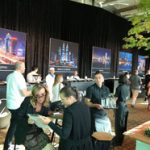 Stalls/booths lining one side of the River Room at Crown 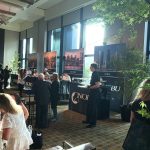 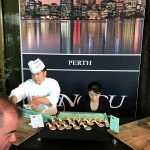 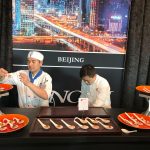 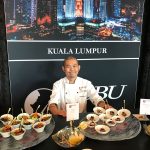 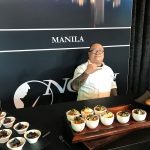 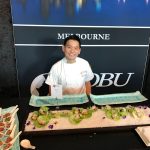 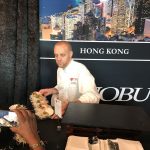 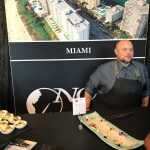 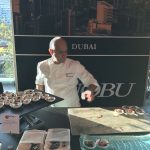 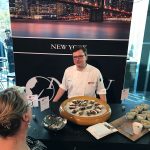 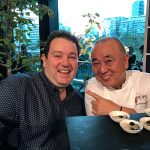 All 11 head chefs from the participating Nobu restaurants gathered for photos at the end of the night. The 12th one (the bald guy on the extreme right) is the head chef of Nobu London who was a part of the World of Nobu Master Class session in the Culinarium that afternoon 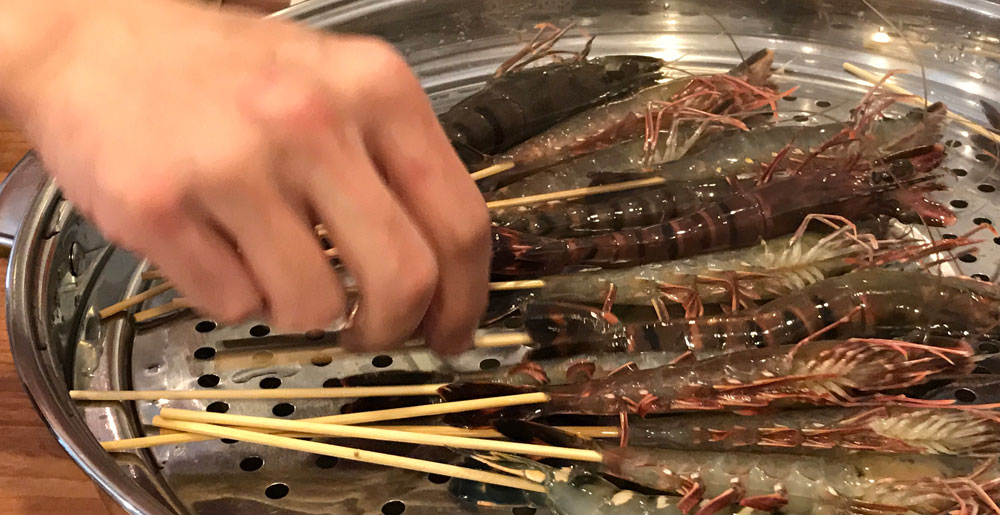 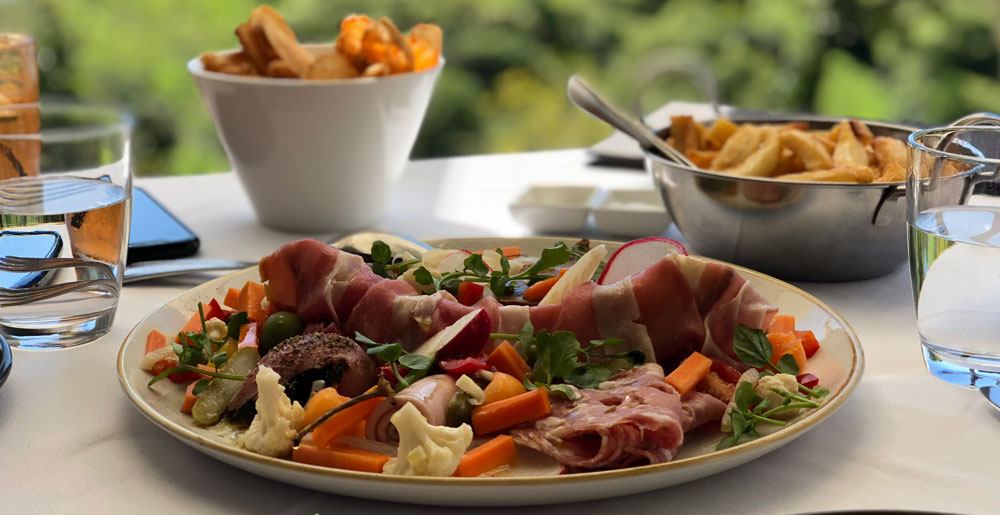