A World of Nobu – Master Class 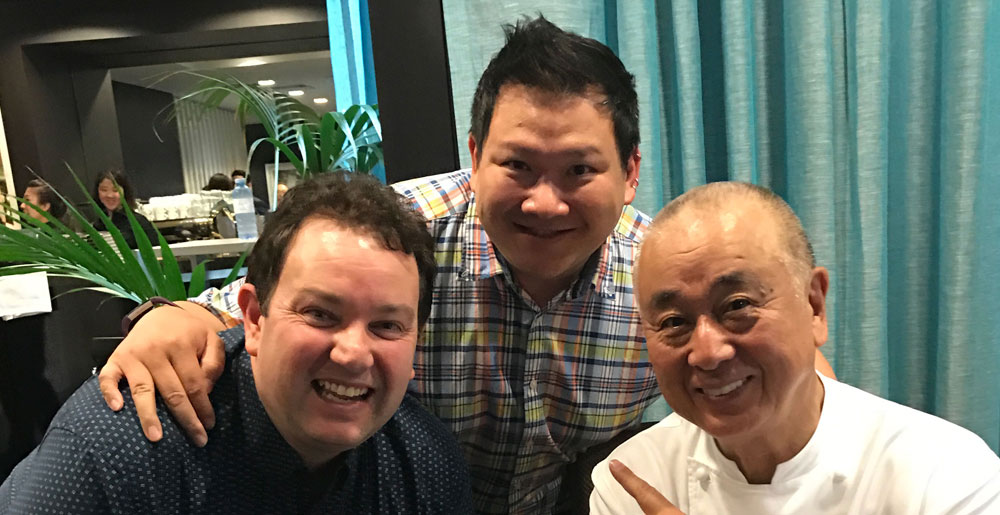 It’s amazing how a jolly older Japanese gentleman can be so witty and skilful with his dishes at the same time!

On 16 March 2017, we experienced Nobu, and Mr. Nobu (or commonly known as Nobu San). Located in the Culinarium in Crown Entertainment Complex, Melbourne, Nobu held a master class on how to make sushi his way. He was also accompanied by chefs from the Melbourne branch, London branch, and other parts of Asia. Each of them gave a fantastic show and tell about how to make their respective dishes. There was also a 5th-generation Saké Mater to give us a lesson on Saké. Nobu San and his team took up the front of the Culinarium while us audience sat and watched, while we were served saké, sushi and other food, including dessert. There were around 70+ people in the Culinarian. Very small crowd. Very intimate session. 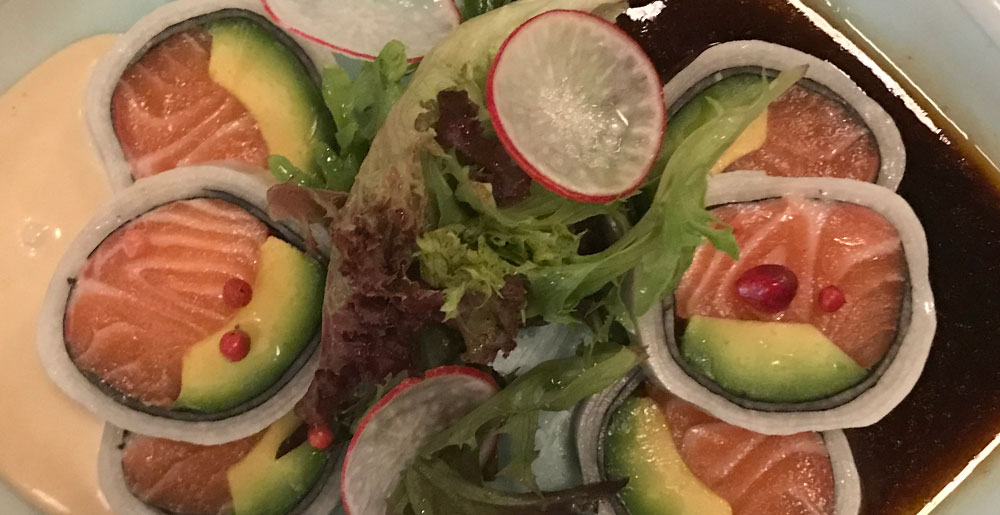 [vc_row][vc_column][vc_column_text]We read good reviews about this place. It was nestled in a small street off busy Chapel Street in Prahran, Melbourne. We thought let’s give it a go. It was around 7+pm, and we managed to make a booking about 20 minutes before. So, lucky us! We believe we got the last table for reservation as it was a small place and when we walked in, there were a few tables that were empty, but all had the ‘Reserved’ sign on them. 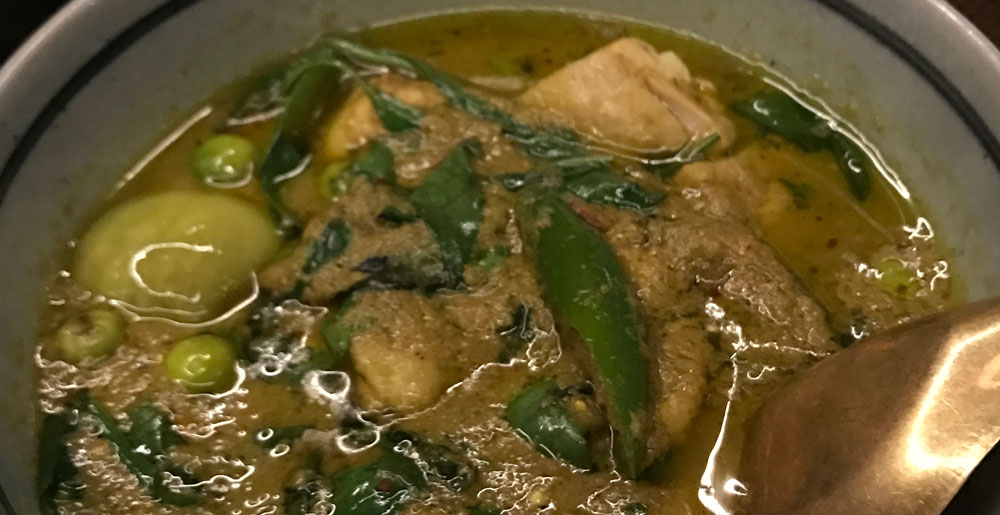 [vc_row][vc_column][vc_column_text]Long Chim took a while to arrive in Melbourne. World renown Chef David Thomson is the head of the Long Chim chains, and we have been waiting for a restaurant to land on Victorian soil. It finally took a spot in the up-market location of Crown Entertainment Complex. 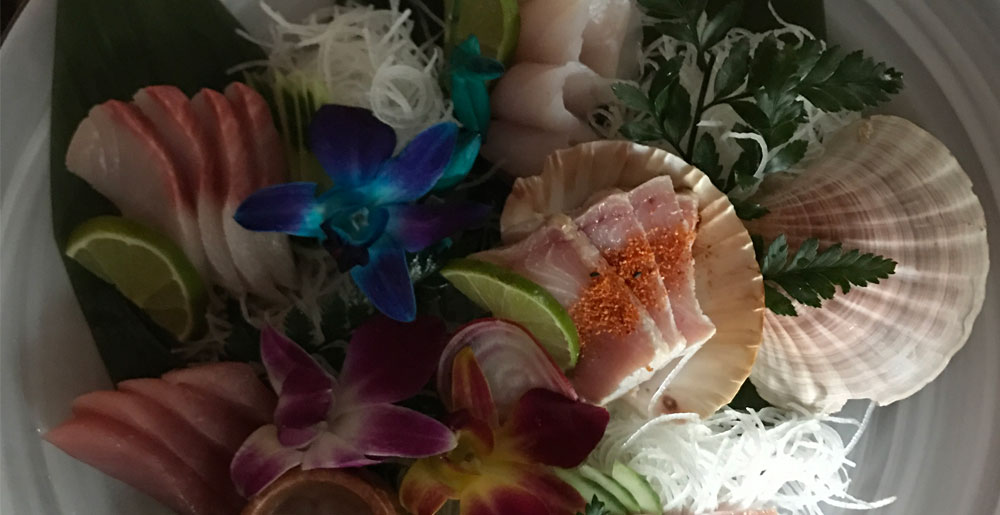 We were heading off to an event in Fitzroy on 24 February 2017 and Googled ‘Japanese restaurants Fitzroy’ and found Ichi Ni Nana Izakaya. We looked online and felt the menu was good enough that we could pick out a good number for dinner. So we went.