Domestic violence should never be tolerated 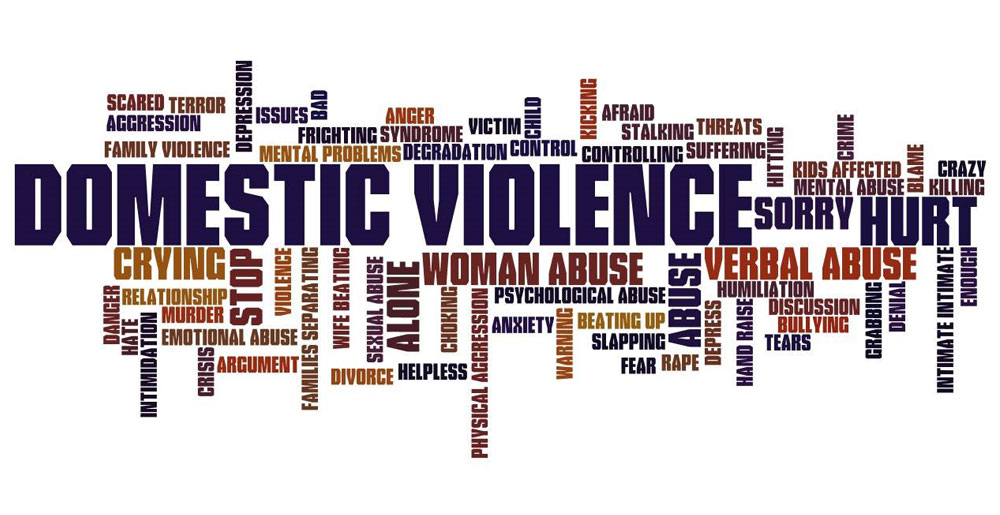 I have been thinking about this for a while and have kept it in for a good four months now. I think it is high time I get it off my chest. Yes, this is about domestic violence, but it is not about me. It is what I have seen and the hurt that it has inflicted the person in focus. This one is very close to my heart and I have been thinking about it since it happened. We are talking about my bestie.

My bestie and we had a wonderful time together until his partner turned up. Let’s just say that the mood was a struggle to keep up. His partner is a socially awkward person who does not have people skills. He always tries too hard just to get people to like him, which makes it uncomfortable for everyone, which pushes us away. However, we still include him in activities because he is my bestie’s partner. On New Year’s Eve 2016, the boys went out that afternoon and we thought they would have a good time without us, enjoying Geelong’s waterfront and what it had to offer. When they came back, they went straight into their room and stayed there. Cam and I have bene out shopping for food and preparing cocktails for the night. About half an hour before guests arrived, Cam was busy preparing his wonderful antipasto platter and I was tidying up the apartment as much as I could. Then out came my bestie with his eyes watering and his hands clutched against his chest, and said, “He is leaving, he is leaving.” I was shocked. I didn’t know what happened in that room. I asked my bestie what was going on and he said that his partner kept saying that they have broken up and they were having light playful pillow fight when he punched my bestie in the chest. It was only over this weekend (in end-April 2017) when I realised that he DROPPED PUNCHED my bestie in the chest when he was lying on his back on the bed. Imagine the force of that punch would have been when it was amplified by his weight and gravity. It was worse than a punch that given horizontally!

My bestie’s partner had his bag packed and was standing at our door and making a phone call I believe to his friend to see if he could be accommodated. My bestie was in tears and still clutching his chest didn’t know what to do. He mentioned that the reason why they had a fight was because my bestie was planning on moving to Melbourne and he knew the relationship wasn’t going to last beyond his move. They have spoken about this and my bestie’s partner never wanted to talk about it and kept the relationship going and that after, he let his frustration loose on my bestie and kept saying that “it’s over anyway”. I agree that communication could have been better but it was not the way anyone should have approached any subject.

As soon as I knew my bestie was physically hurt, I hated his partner. I didn’t really want him in the house. I wanted him gone, but I could tell that my bestie still wanted him to stay as he knew guests were about to knock on the door and he wanted it to be pleasant. So Cam (who did not know about the punch at that point) and I had to get my bestie’s partner back in his room and get him to stay there while I took my bestie out to the balcony so they can have some time apart. The night still went ahead but got a bit awkward here and there, but that is normal when a socially awkward person is around.

What I am trying to get at is that there is no way any issues or problems can be solved through violence. Domestic violence is a definite no-no in any relationship. Domestic violence should never be tolerated. It must be stopped. It must be prevented. Once it starts, the relationship starts to fail quickly. Yes, I understand that emotions are high but maybe take a few deep breaths and calm down before approaching the subject. I know there is always going to be times when you have outbursts, but when the person you supposedly love hit you, the bruises will fade and disappear but not the emotional scarring. It gets carved into your soul and it gets carried with you through your life and through every other relationship that you get into. There are many relationships with domestic violence, and the victims don’t seem to be able to get out of it. They get beaten to a pulp and always have to cover up their bruises. They don’t think that there are places to go to or people whom they can talk to who would understand.

There are many organisations in every country to help with the prevention of domestic violence and also help victims of these relationships. These organisations can be general or specifically for women, or for the LGBTQIA (Lesbian, Gay, Bisexual, Transsexual, Queer, Intersex, Asexual) community. Examples of some of these organisations are:

I am still very angry for what my bestie’s partner did to him that day, and I will never forgive him for the pain he had inflicted upon him. For a week or two, my bestie could feel the hurt when he breathes, and it is a painful reminder of what happened. I didn’t even want to see him after he left our home a few days later. I am glad that my bestie that that guy is no longer together and I would hope to never see him again.

Domestic violence should never be tolerated 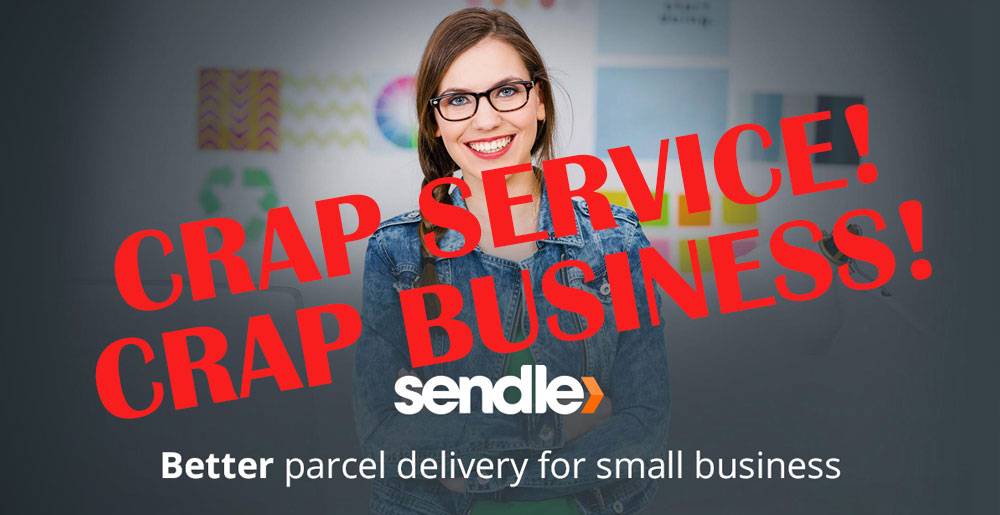 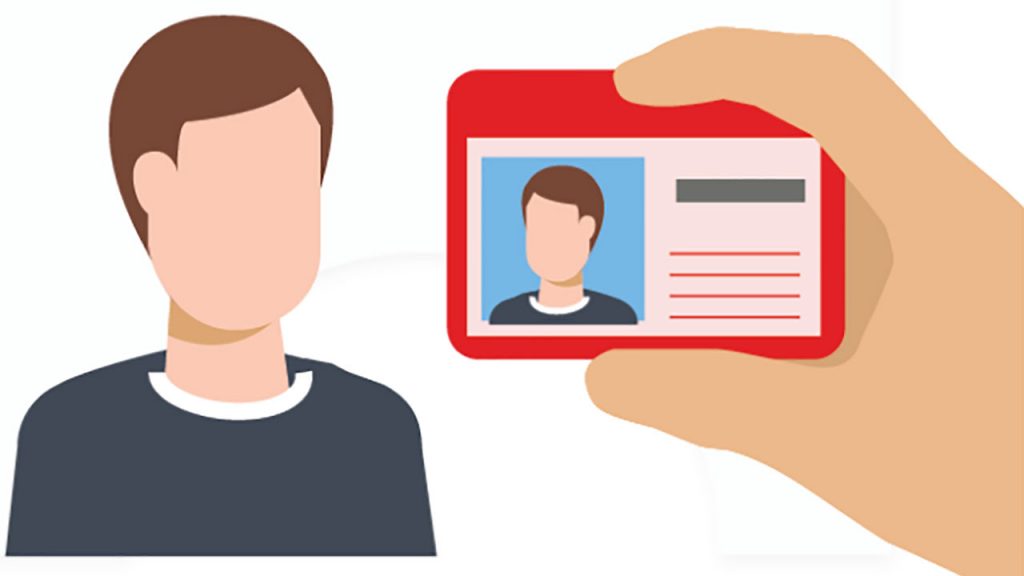 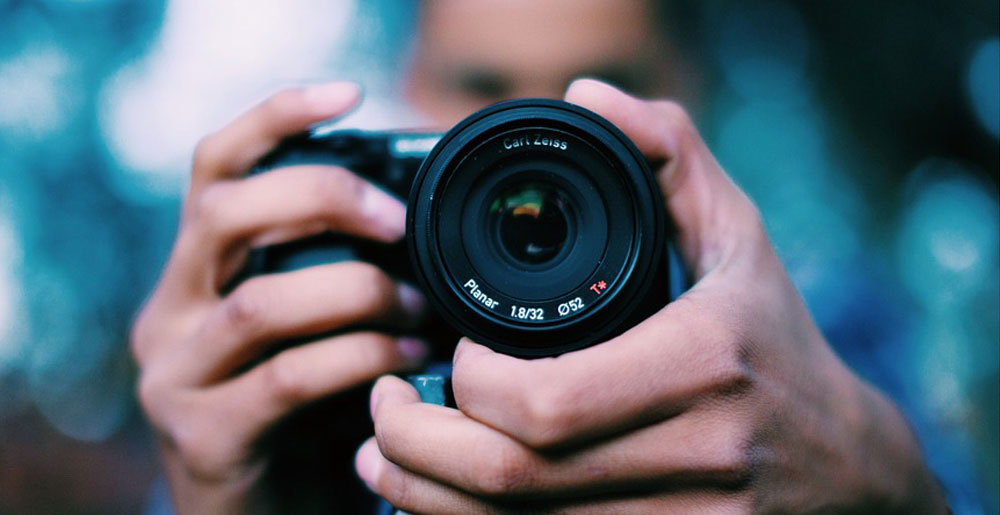