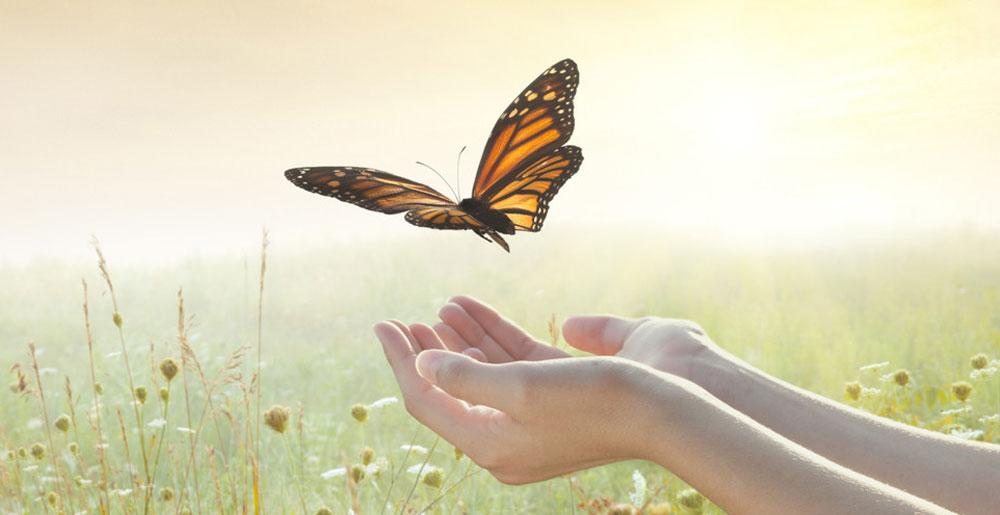 We had to let her go. We didn’t like doing it.

In our last post, Egg donor decides not to donate, we found out that after many months of delay, our egg donor decided not to go ahead with donating eggs. That left us disappointed and slightly disheartened. This time, we had to let our surrogate go. From having an egg donor and a surrogate to not having any, all within a 2-week period. The decision to let our surrogate go was very difficult. We have thought about this long and hard and through speaking with our surrogacy agency, Canadian Fertility Consulting, we had to make the call and cut the cord.

Since we got the news that our egg donor didn’t want to donate her eggs, we decided to keep that information to ourselves and deal with it our way. Basically, we just dived into our work and didn’t think about it. We just know that we had to look for another egg donor which will take a bit of time to do, and with the different time zones and the actual time needed to go through the many profiles in their database, we decided to put that search on hold until we had a little more time on our hands.

After a week of dwelling, we realised that our surrogate will be medically cleared (finally) after so many months, and she will then be ready for embryo transfer, with embryos that we don’t have. Now that we don’t have an egg donor, we won’t have embryos made anytime soon. The egg donors that Egg Helpers have been sending through to us were also not even close to what we are looking for, and we knew we had to rely on no one but ourselves to look for another donor on their database. Because of that, we know that our surrogate will have to wait. So we decided to inform her about the situation that we have no more egg donor and the transfer will have to wait until we have sorted that out.

When we told via WhatsApp messaging. Our surrogate, Hope, she started becoming very upset. She kept questioning the intentions and motives of the egg donor, and even said things like “How could she do that to you or anyone? She is not very nice!”. She got very frustrated and angry which we didn’t know why she would be. It was a bump in the journey and she didn’t like it. We told her to calm down as we were not even frustrated or angry. We told her that we were only disappointed and our next step is to look for another egg donor. Hope couldn’t understand why we were not angry, as she felt the egg donor had done something really horrid to us and it is not easy to let it slide.

Our surrogate made the decision to go onto the closed Facebook page for the agency’s surrogates and started to talk about our case and named us there, and even involved Leia, the CEO of Canadian Fertility Consulting. She insisted that she was not looking for answers, but for support.

She said that her first post in the group was:

“So I just found out that my IF’s egg donor bailed after 6 months! I feel so flipping angry and upset for my ifs but also because she did this. And I’m trying to understand and think of some reasons she maybe had but it’s hard. When I signed up for surrogacy I didn’t take it lightly. When I signed up I knew I was signing up for a commitment that I cannot back out of. Yes I know that TECHNICALLY I can back out. But not in my mind…not when this is something that is affecting peoples lives and happiness. I’ll get over it and move on but I just think that woman is evil.”

The conversation on WhatsApp was long and most of the time it was us trying to calm her down and diffuse her anger and frustration. Sometimes we wondered why we were doing it – it was our egg donor who dropped us, and we have to now look for another donor. Hope was not in our situation and although we understood that she also wanted it to go smoothly, but the journey is so unpredictable. Anything could happen.

We have been very patient with Hope and how she took around 8 months to be medically cleared when most of the surrogates would take only a few weeks. Hope had many background issues that we won’t be discussing on our blog. It is just not fair to her, and they are also not our issues to discuss. It was the issues that she has that makes her think emotionally charged on this matter, and in addition, she was taking herself off her prescription medication which she did mention that there would be side effects.

The WhatsApp conversation went to a point when we wanted to take a break from speaking with her because we have our Singapore work to attend to, and we can’t waste our time and energy calming Hope down. We felt we were helping her to manager her emotions. We decided not to chat with her for 24 hours, so maybe she can calm down on her own and everything will be back to normal. Through that 24 hours, she would message and we would just not respond, and that frustrated her more. We messaged her within that 24 hours when she wanted to chat, saying that we are very busy today and cant’t chat, and we can chat later. She would message more and say things like “You guys are always busy but never had an issue chatting before. This just feels like a very big coincidence.”

Anyway, we consulted CFC and asked about what we should so about the situation with our surrogate. One of the best advice that was given to us was “Can you see your surrogate going to your home, sitting at your table and having a wonderful time over dinner?” It was then, when we knew that our surrogate and us will not work out. There were so many things throughout the 8 months of getting to know her that if we knew those things right from the start, we wouldn’t have agreed to be matched with her. There were so many layers of history that we slowly got to know through chatting, and it made us more aware of the reason why she says things or how she says things. She is a strong woman for moving through all her bad times, and she is turning her life around, however, we felt that the time has come for us to make the tough decision to let her go. CFC couldn’t let us know what they have found about her as there was a confidentiality agreement that they have where they can’t tell us, and we have to find out for ourselves. All we knew was there were red flags alerting them through her medical and psychology screenings, but they were not big enough to completely prevent her from being a surrogate. We still don’t know what they know, just only knowing what we know.

When we told CFC that we wanted to let Hope go, they said that it would be the right decision to make if we felt uncomfortable. We were instructed to block her from all communications including emails and social media. We did that, except that we forgot to take her off the group WhatsApp chat. Overnight, we received her final message before she left the chat:

“Thanks a lot. You have done things that made me uncomfy too and I NEVER EVEN THOUGHT ABOUT DITCHING YOU! Not once. And you turn around and do this to me after everything I have done for you. How could you. I’m done with surrogacy. This is the last message I will send before deleting your contacts.”

She was angry. It’s not nice to be dropped, but the tone of her final message did let us know that the decision to drop her was correct. We still love her and what she wanted to do for us, just that she was not right for us, and we hope she understands that one day. 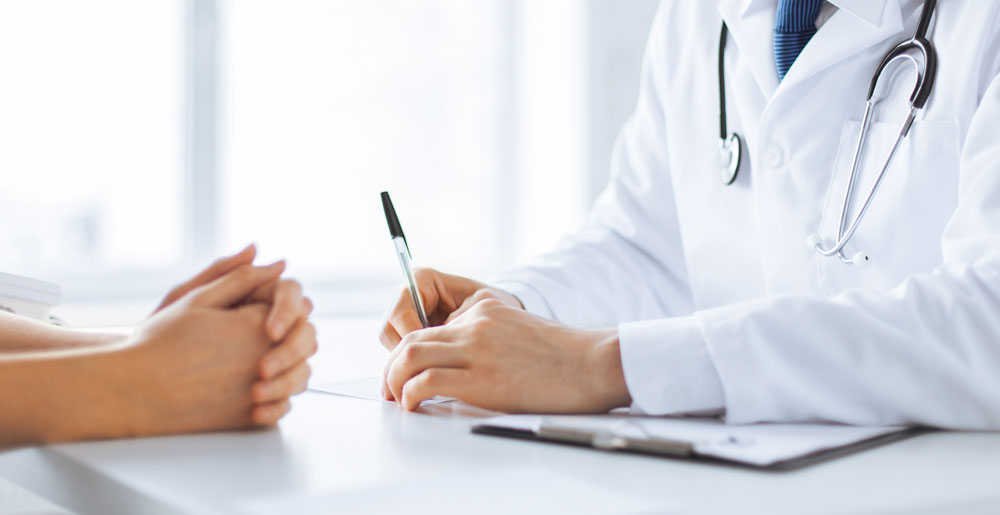 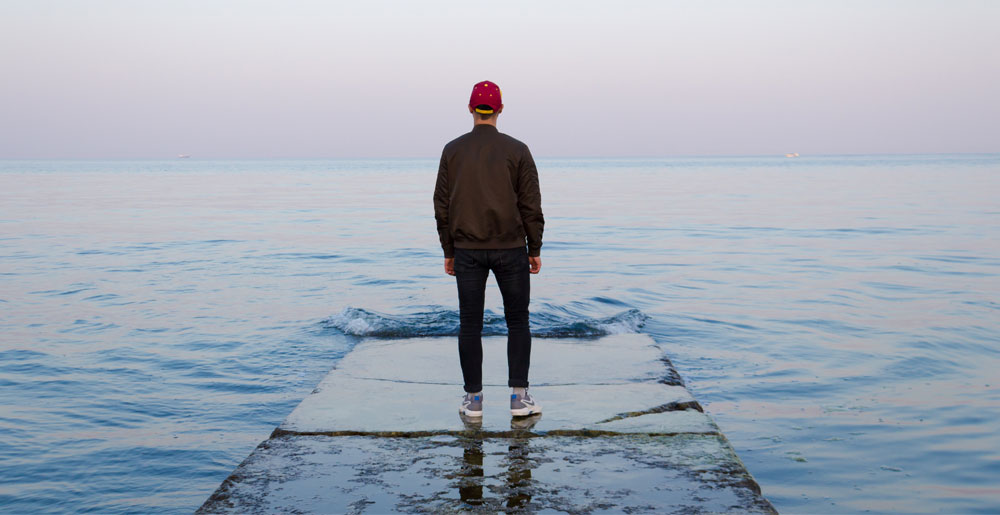 Looking for a surrogate

Choosing a shipper for our semen deposits 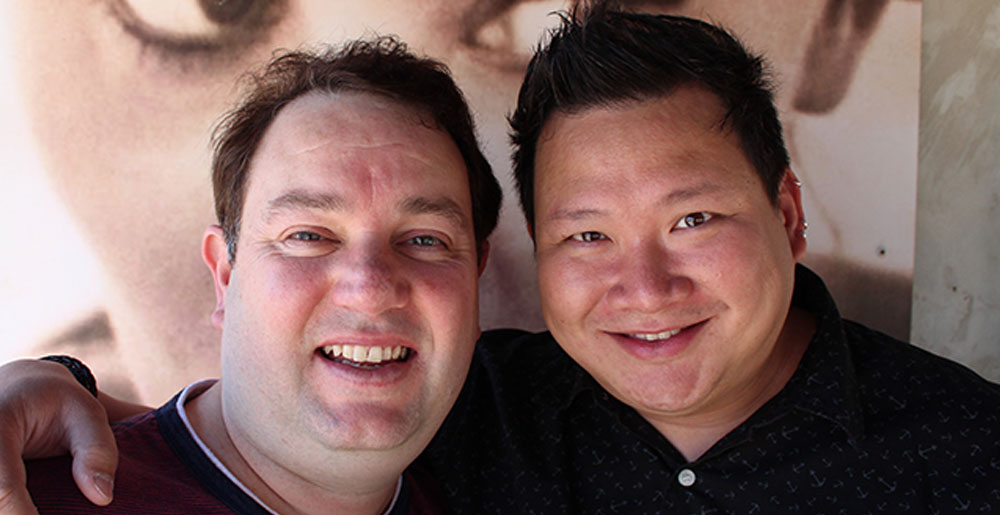